Since 2015, support from donors like you has enabled us to purchase our current campus, remodel the front entrance, create a much-needed front parking lot and construct new classroom space. Donor giving recently made it possible for us to renovate the gymnasium.
Our next step is to construct a $2.5 million, two-story, 10-classroom Upper School building in the campus courtyard that will accommodate our growing student body. Pictured above is Phase One of the proposed new Upper School building.

It all started as a one-year adventure in education. A group of mothers was seeking a different kind of Christian education for their children that would place God’s Word at the center of each subject and would enable each child to attain the fullest expression of their value in Christ. Today, the journey continues as StoneBridge School celebrates its 40th anniversary. 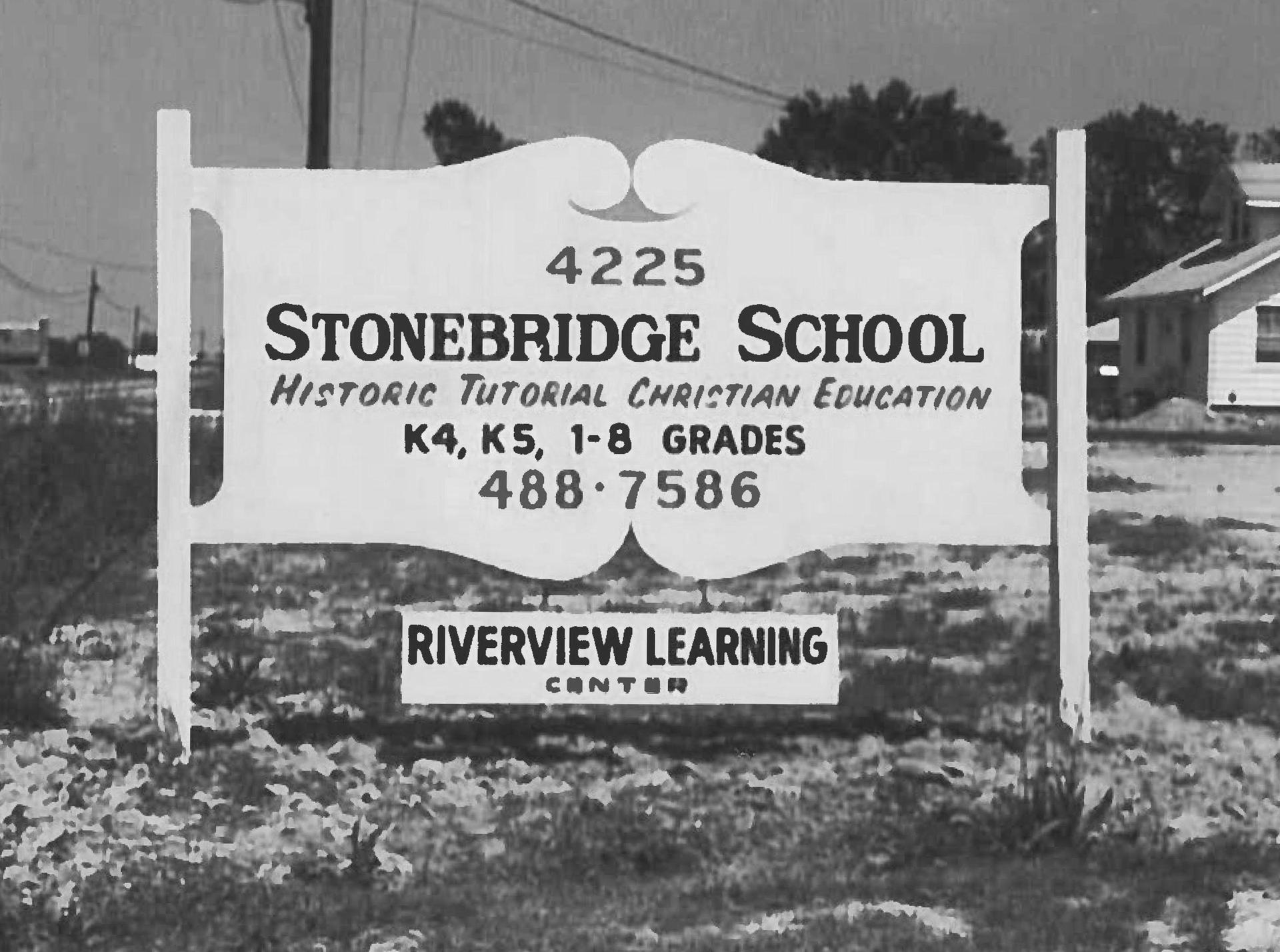 In the summer of 1980, Dr. Carole Adams and several teachers, who were also praying mothers, began to form a vision of a school that would educate the heart of each child using the Principle Approach® educational philosophy and methodology. That fall, they began instruction with tutorials with four teachers and 31 children in grades 1st through 10th in the basement of Dr. Adams’ home in Chesapeake’s StoneBridge Landing. These students started their morning with prayer and devotions and ended the afternoons with art and tea. The teachers taught history, geography, literature, English, mathematics, science, reading, and art all through the lens of scripture and biblical principles. Their work became what is now called the Noah Plan Curriculum. Three months after its inception, Stonebridge School moved out of Dr. Adams basement into a church in Portsmouth.

As this one-year homeschooling experiment concluded, students and parents realized they wanted StoneBridge to continue. The next year, the school moved to a real estate office in Churchland. By year three, ground was broken for the school's first building on Portsmouth Blvd.

By the end of the first decade, SBS entered its governance phase. Dr. Adams established a constitution, formed an advisory board and hired the first administrators. In 1991, the school had a board of directors and an entire Upper School at our current location on Jolliff Road.

The school continued to grow through the 1990s and 2000s as more Tidewater families sought to educate their children through the Principle Approach® method. In 2011, StoneBridge consolidated the Lower School to our present-day campus. And in 2015, the school purchased this property from the church they had been renting from for more than 25 years. 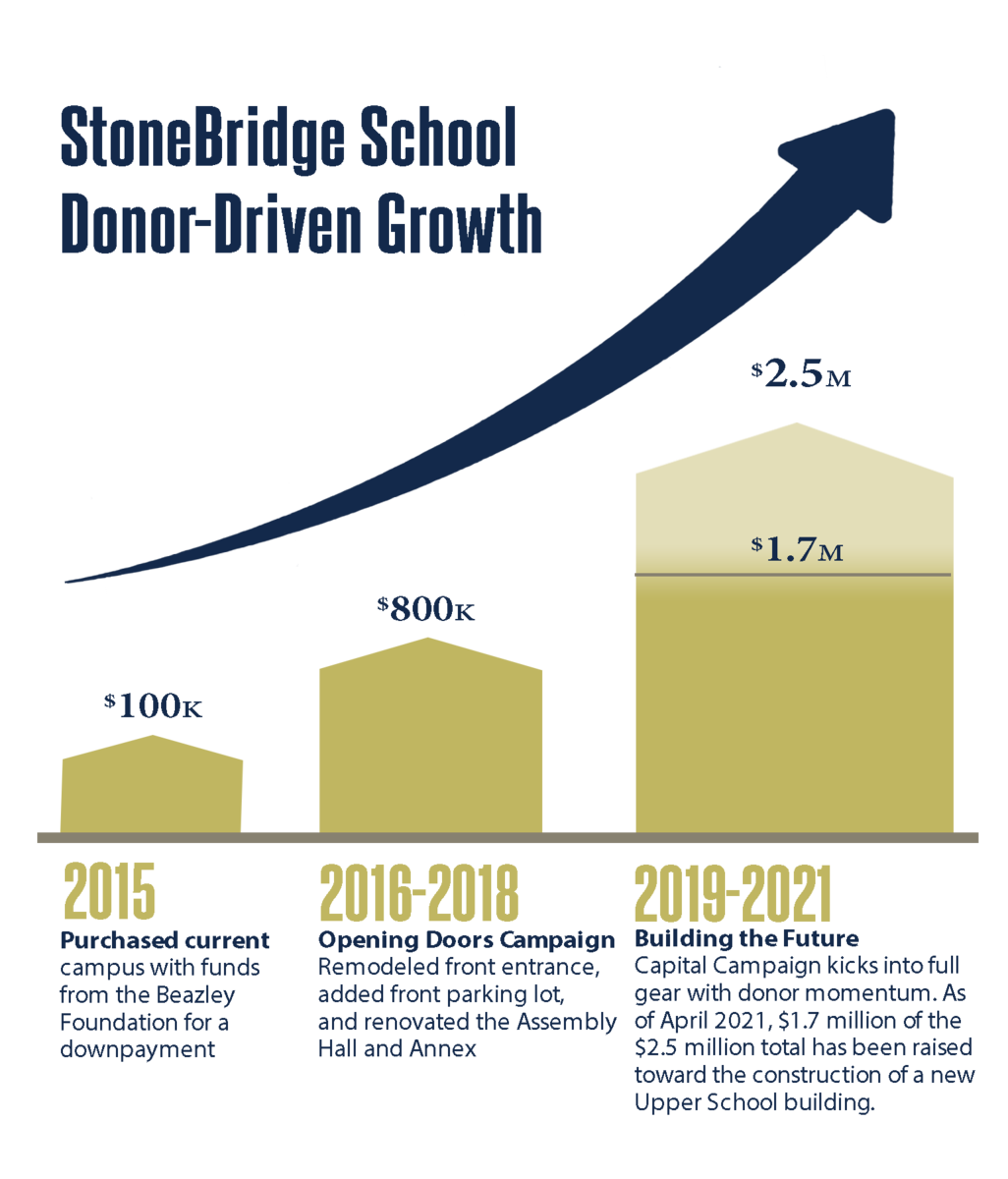