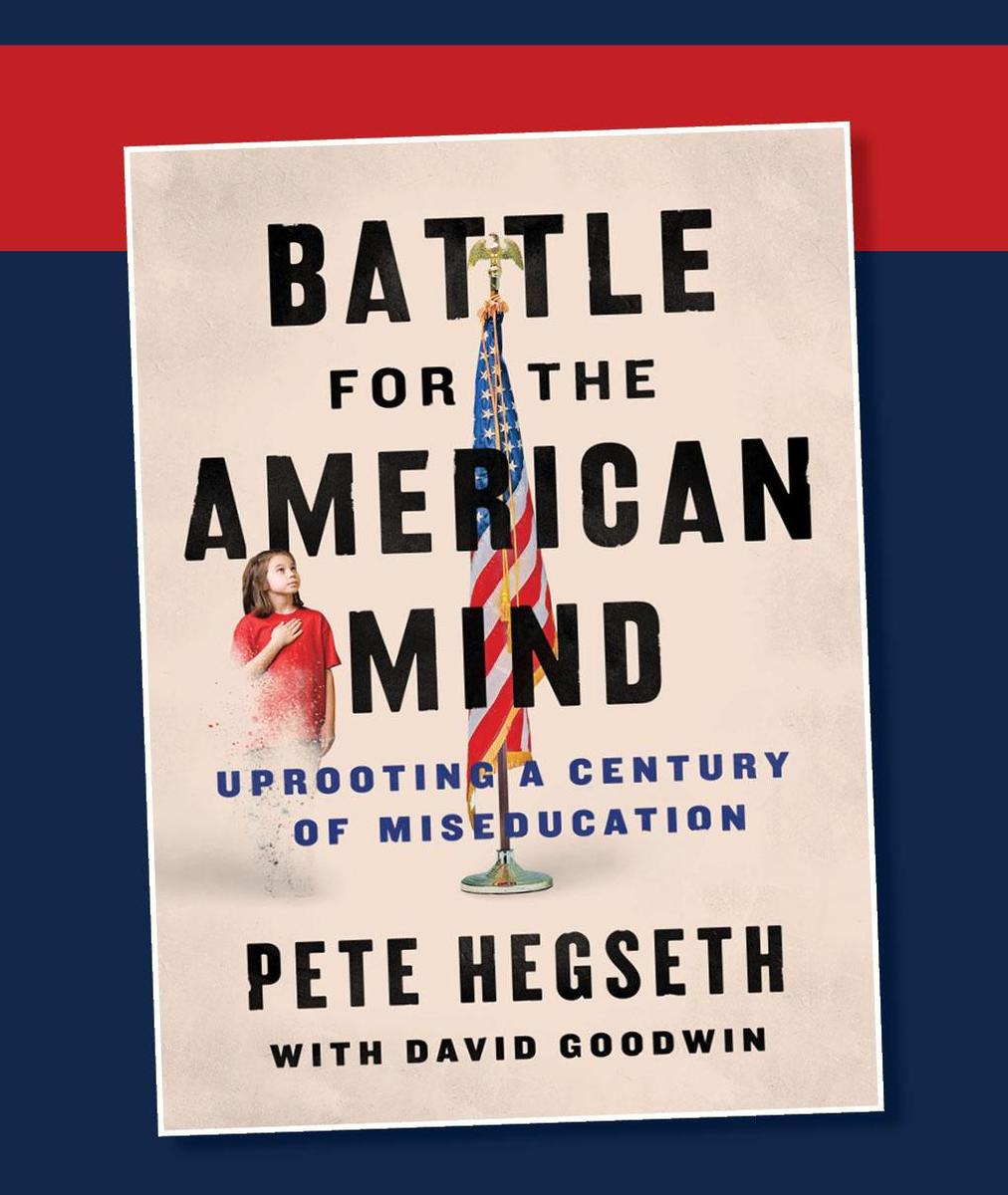 “The battlefield for the hearts and minds of our kids is the 16,000 hours they spend inside American classrooms from kindergarten to twelfth grade…It’s the 16,000-hour war for our kids and our country.” – Pete Hegseth
Did you know you were in a war? A war that is waged against the souls of children—your children. The average American child spends 30 hours a week in school, often confronted and taught ideas that conflict and rail against biblical truths. Then they spend another 30 hours being entertained by media that explicitly shows relationships and actions that defy the Word of God and Christian morality. Do you know how much time is used to combat the onslaught? Just 45 minutes a week—a Sunday morning sermon!
With such inadequate training against progressive ideologies, it shouldn’t surprise anyone that only 5% of college freshman in Virginia are bible-believing Christians. And some of those are picked off along the way to college graduation.
But we are not without hope or a solution. StoneBridge School has been graduating students prepared to fight the good fight of faith on college campuses across the country for more than 40 years. Our graduates enter college as missionaries for Christ—ready to lead, serve, rightly reason, and challenge any vain philosophy.
We know we have the solution to restoring the Christian character of the Republic and we want to empower and equip more Christian families across the Hampton Roads region to ready their children for the battle using the same classical Christian     education that readied the minds of our founding fathers.
We’re raising up an army—your children, grandchildren, your neighbors’ children, and children you’ve yet to meet—of biblically minded leaders to take back the culture and restore the Christian Character of this American Republic and we need your help!
Join us on April 15, 2023 as we rally the troops with Pete Hegseth, co-host of Fox News Channel's Fox & Friends Weekend, to raise funds to take back the minds of America's future.
______________________________________________
Become a Sponsor 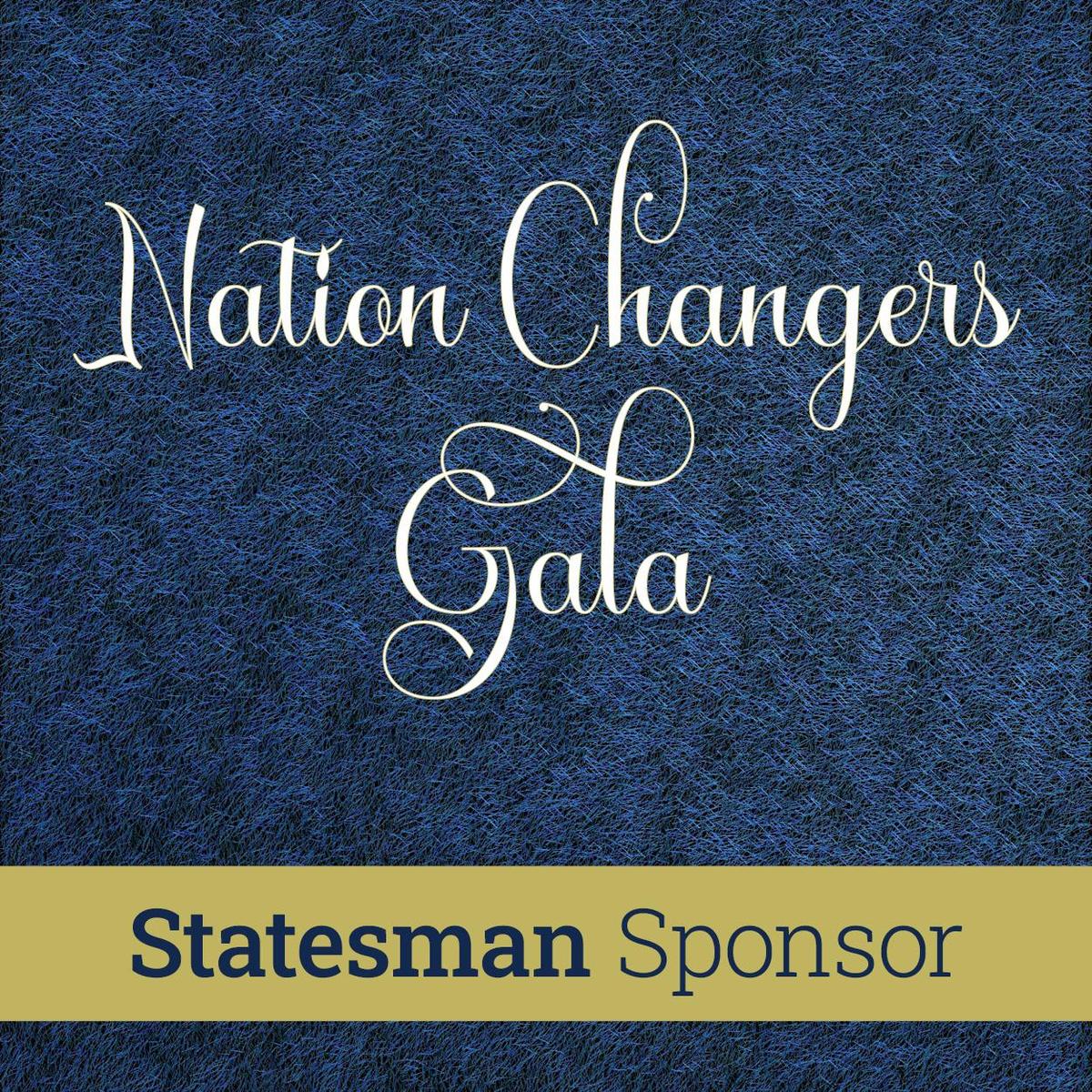 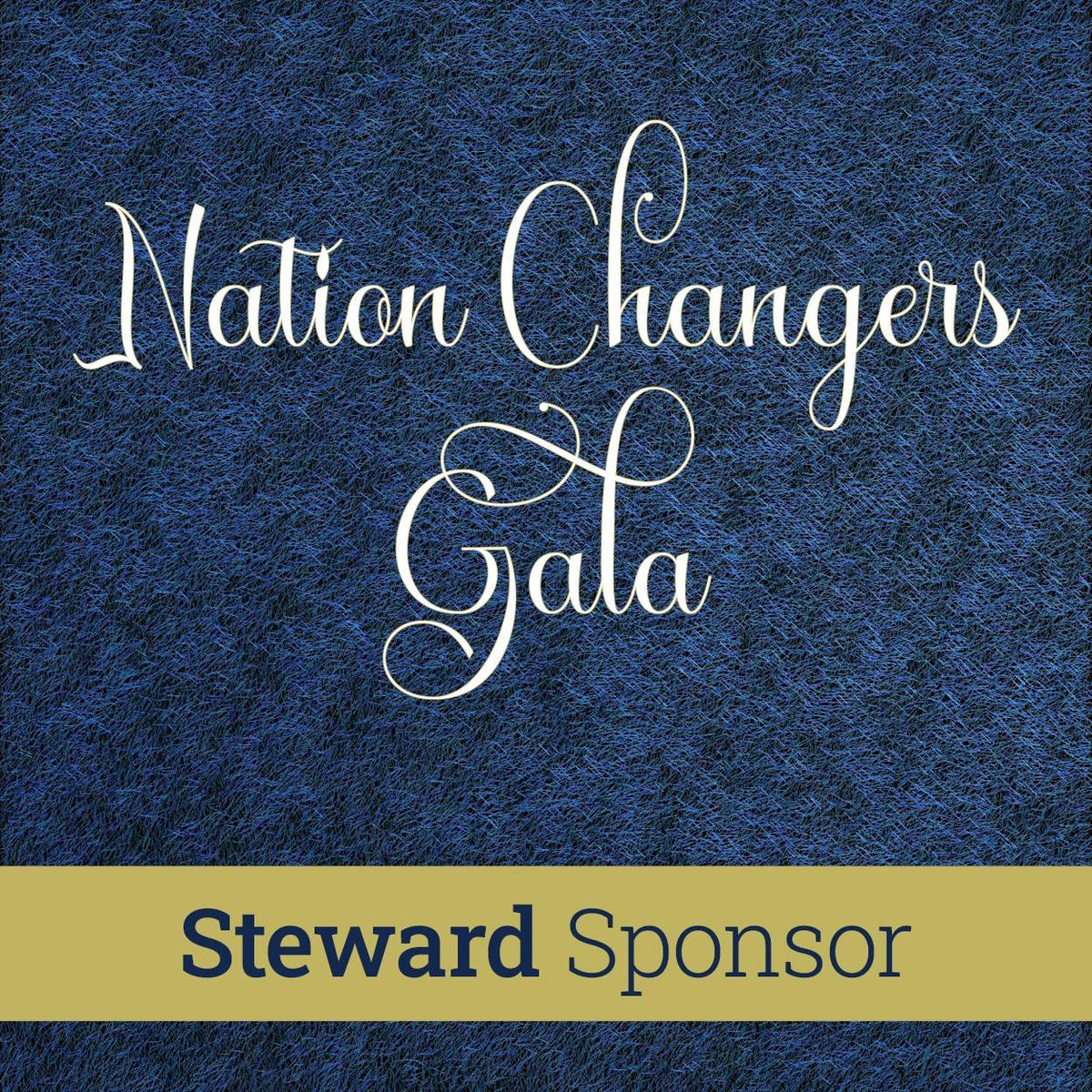 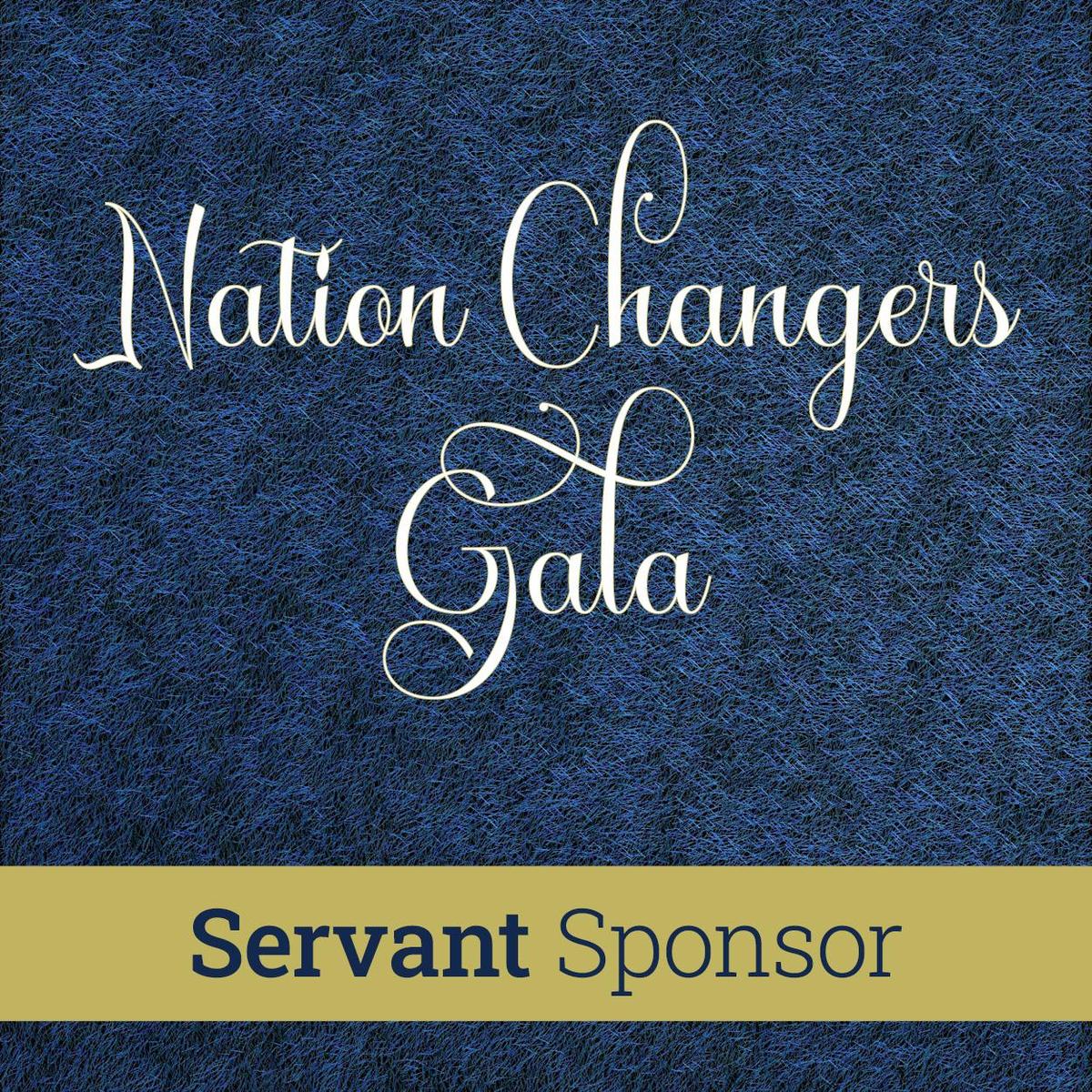 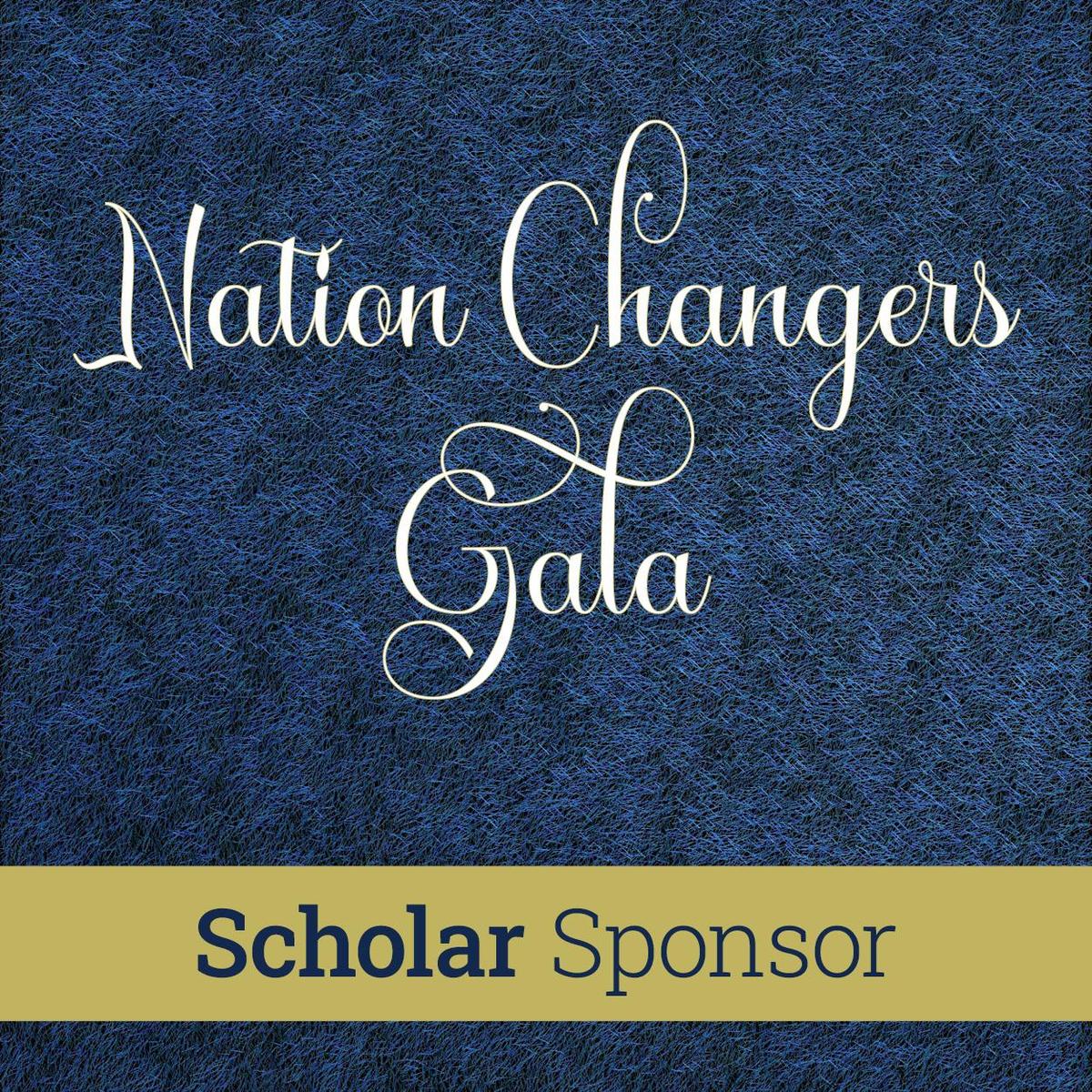 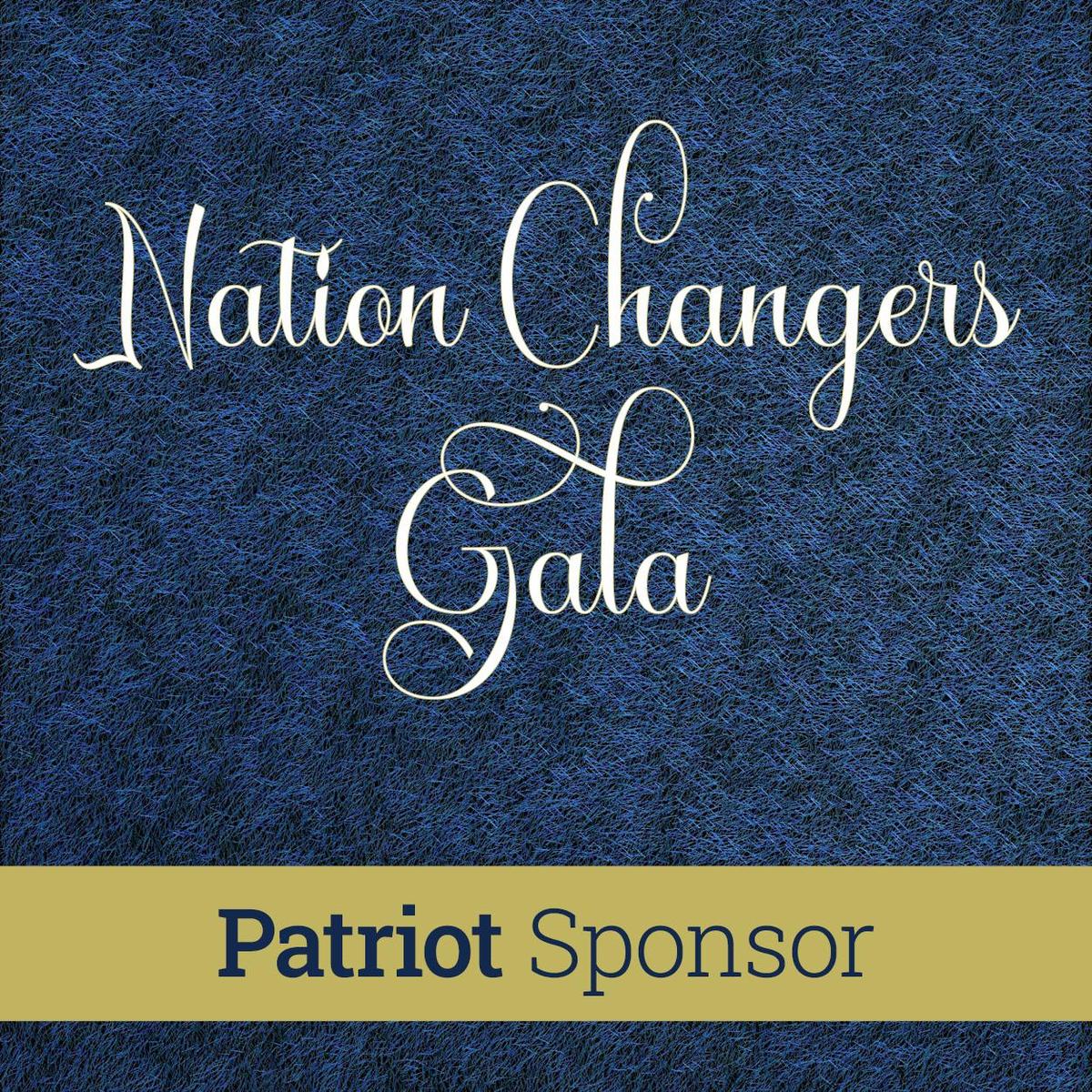 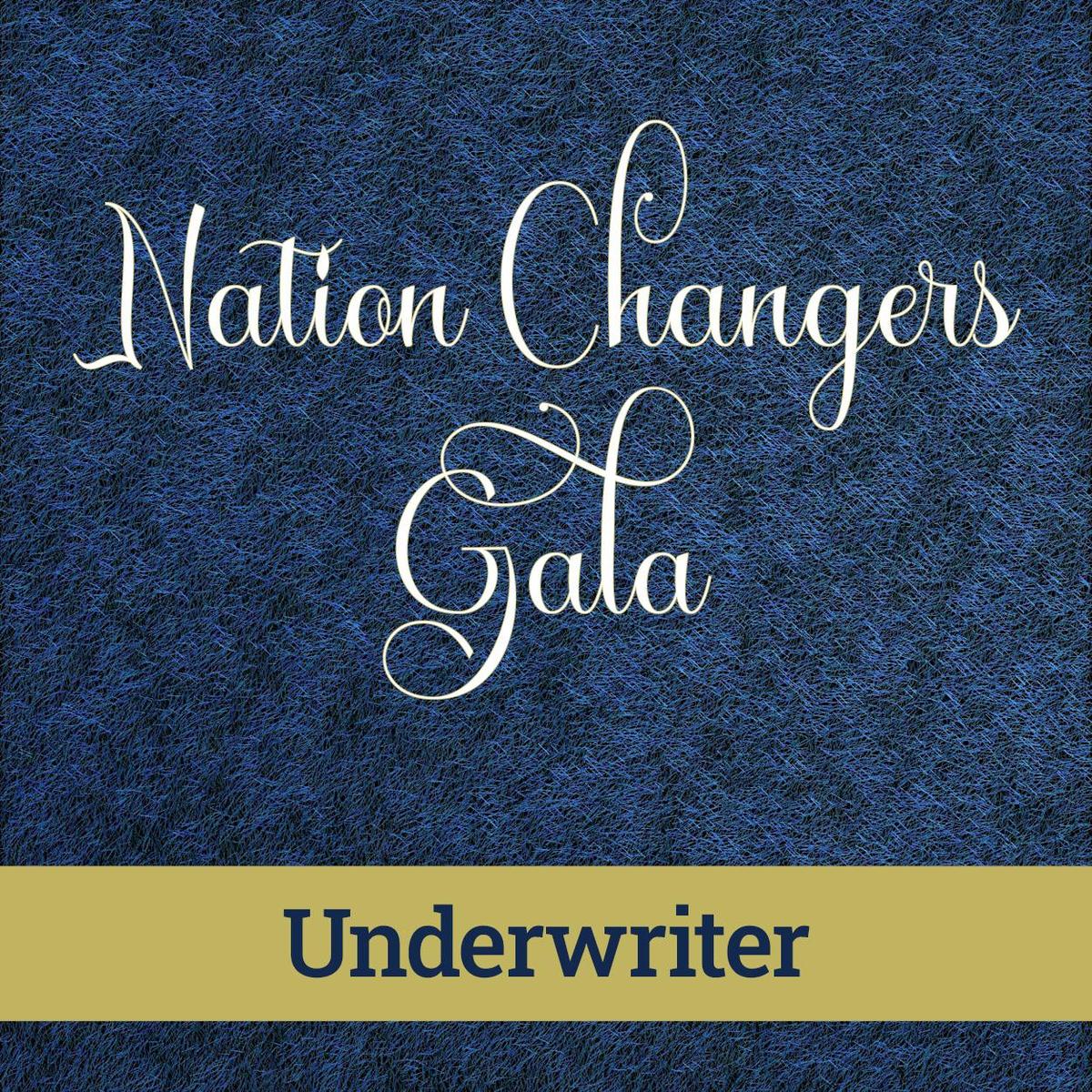 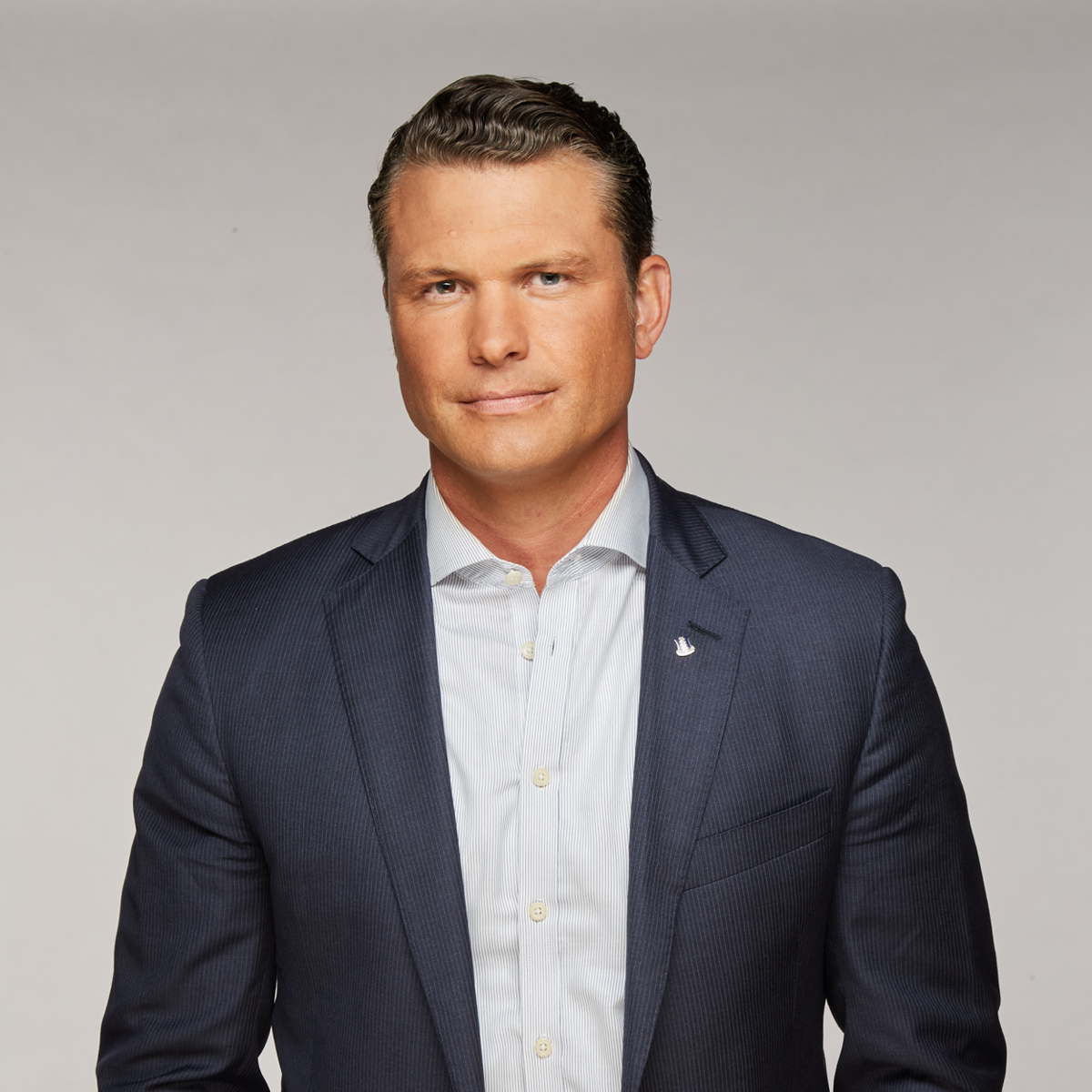 Pete Hegseth currently serves as a co-host of FOX News Channel’s (FNC) FOX & Friends  Weekend (weekends 6-10AM/ET). He joined the network as a contributor in 2014.
While at FNC, Hegseth has provided analysis and commentary across the network’s daytime and primetime programming. Most recently, he hosted the FOX Nation special, The Miseducation of America. The five-part series examines how the American education system has evolved over the last hundred years as well as the current state of the classroom, including the shift to more progressive content in today’s curriculum. In 2022, he co-wrote the book, Battle for the American Mind: Uprooting a Century of Miseducation, with David Goodwin.
Prior to joining FNC, Hegseth held the position of CEO for Concerned Veterans for America. Previously, he was an infantry Captain in the Army National Guard, and has served in Afghanistan, Iraq, and Guantanamo Bay. He holds two Bronze Stars and a Combat Infantryman Badge for his time in Iraq and Afghanistan.
Hegseth has a bachelor’s degree in politics from Princeton University and master’s degree in public policy from     Harvard     University’s John F. Kennedy School of Government.